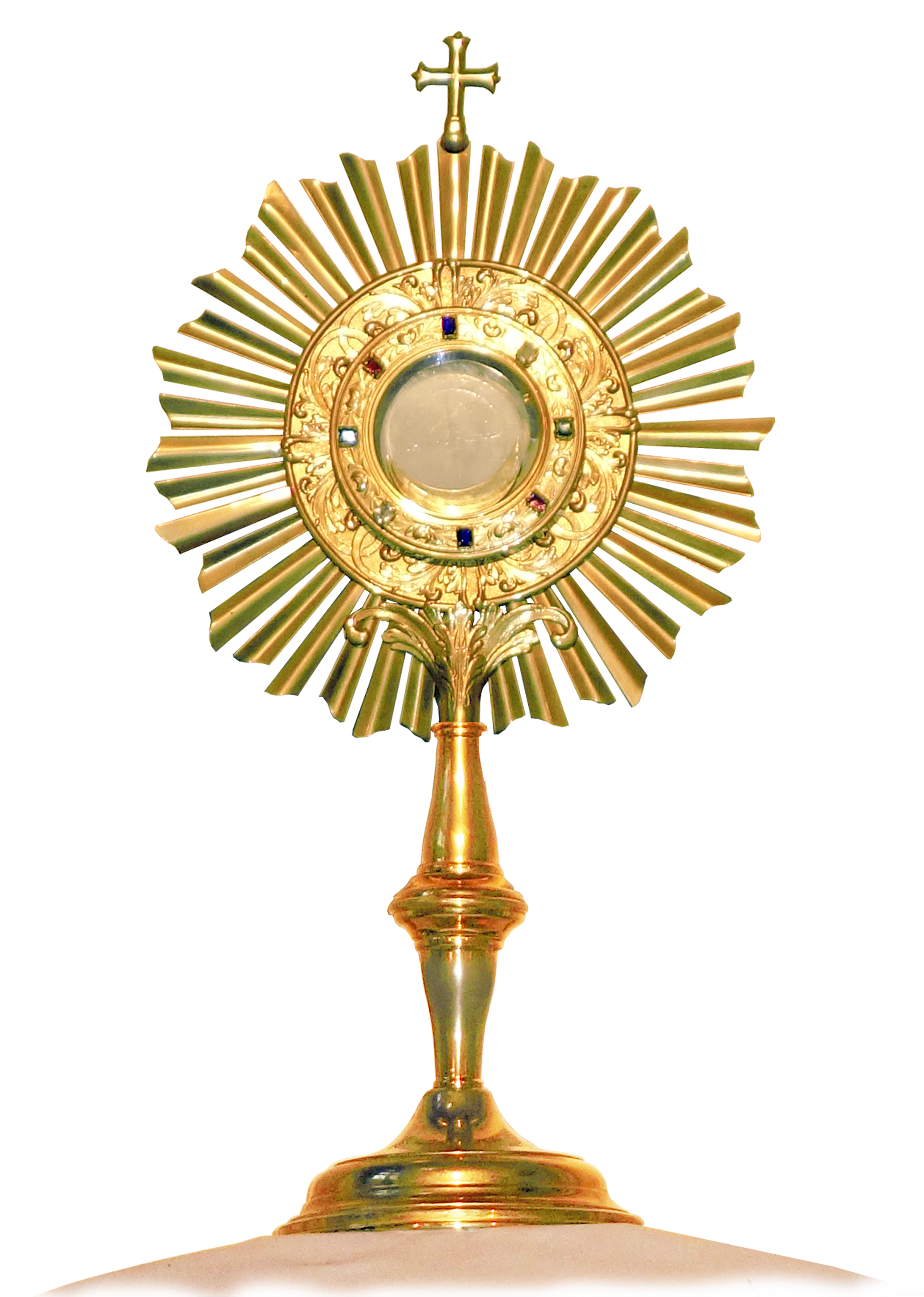 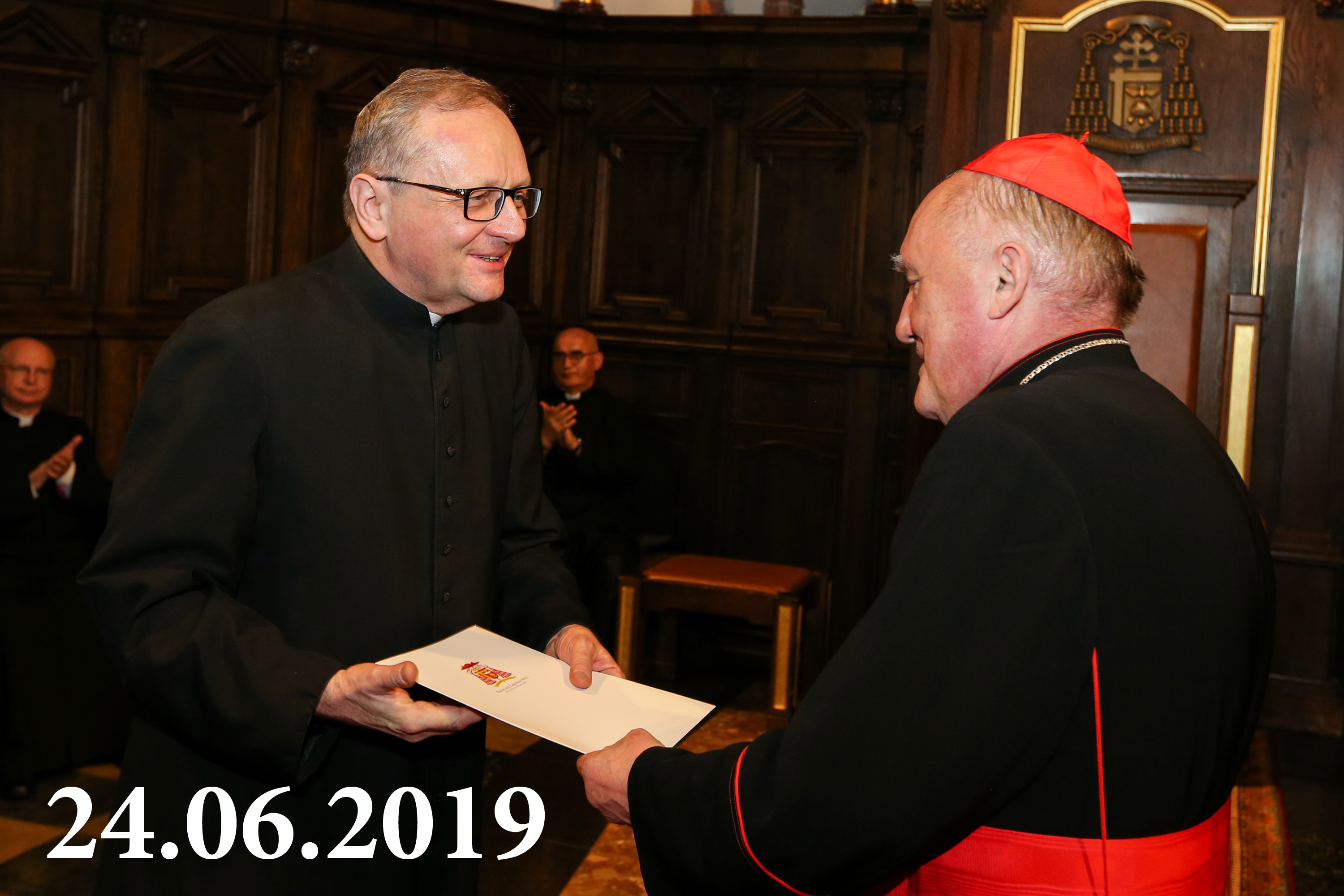 The Cognition in biblical Religions by I. G. Barbour

Ian Graeme Barbour (1923) is an American scholar on the relationship between science and religion. A physicist and a theologian by education, Barbour taught for many years at Carleton College in Northfield, Minnesota. He has held emeritus honors there since 1986 in the fields of science, technology and society. In his most famous book Issues in Science and Religion (1966) he presented the epistemological, linguistic and methodological fundamentals of linking science and religion. In his views he joins other scholars like F. Ferré[1], who claim that the language of religion also serves the cognitive functions. In the following paper I focus on what his achievements contribute to the understanding of the cognitive aspect of religion.